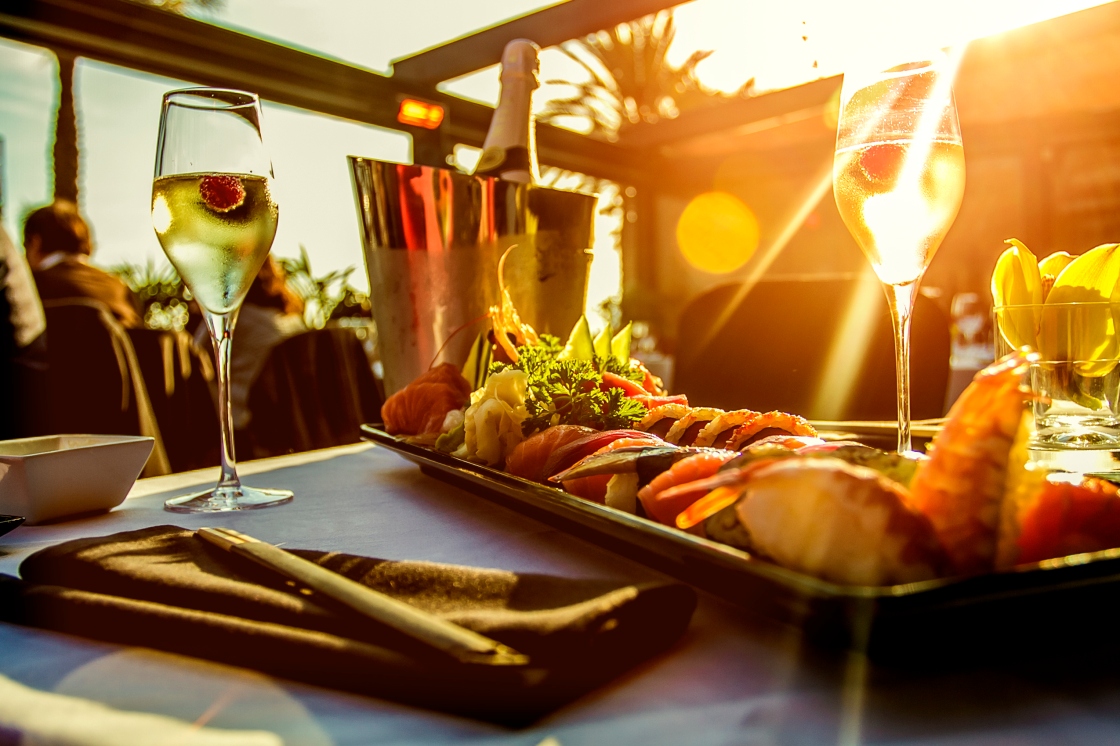 Most Philadelphia residents remember one of the newest and trendiest hotspots as old abandoned warehouses and playgrounds for some of the cities most seasoned addicts. Present day, Fishtown is a playground for the young, hip and classy (not cheap acting like you’re not cheap; truly not cheap) crowd. If your looking for a something to do a on a Friday or Saturday night, the very walkable Frankford Avenue corridor is the place to be.

So me and my girlfriend had planned to go to the Barcade for a while, somebody at work mentioned it and we were hungry and bored so why the fuck not right?

We drive over to Frankford Avenue in awe as usual at how the neighborhood that formerly housed some of the cities unmentionables has now transformed so drastically, its literally mind-blowing…

We enter the Barcade, vintage bar/arcade and immediately I’m hungry, wtf? We browse the menu and its a complete no go unless you’re a college kid that is used to surviving on bullshit. I’m good luv, enjoy!

So we dip out really quickly to see what’s close by and across the street is the Fishtown Brew Pub. We go in and are immediately greeted by Paige the bartender. Flame red hair and face beat to tha God’s Hunty… Star immediately orders a Mystery Flight of craft beers and I order a “strong” Long Island Ice Tea. The ambiance is awesome, it has industrial decoration elements that nod to the area’s former use and a stained glass window that hints to the known Catholic majority of yesteryear. Drinks are on point but most importantly, somebody’s playlist is POPPIN! Now to understand the relevance of this playlist you first must understand, Fishtown was NOT a place where many black people congregated past Girard Ave. unless, after the factories closed down you were a junkie. PERIOD. So to hear Nas, Biggie, Rick James, James Brown, Prince, Jigga, etc. in major rotation is attention grabbing. Its was like the playlist was on  Super Black that night!

And, of course the token in a group of girls is the only one dancing on my nerves worse than she’s dancing to exactly the wrong beat for every fucking song that comes on…C’mon Sis, what is you doin’?????? Star and I are noticing the playlist but not nerding out and taking a L for the culture… Damn. So we both order the Brewpub burgers and they are fabulous. The Ingredients include:

We spend the better part of 2 hours eating, drinking and shooting the shit with Paige. The intention was to just pop in and grab something quick to we could go back to the Barcade (we do, hold on!) but the food, conversation and atmosphere was so damn good we ended up staying longer. Good job Fishtown Brew Pub, I’ll be back…

We scramble back across the street to the Barcade and its about 9:00 now and visibly more crowded than when we first came in, you can tell all the Atari gamers are foaming at the mouth to hand out some major Donkey Kong ass whippings! So we cash in some coins and immediately separate because we need to find our games. ANY old school game that you liked as a child is in here, as long as it was popular they have it.

Centipede = They got it

Frogger = They got it

Pole Position = They got it

Mario Bros = They got it

Street Fighter = They got it

Crazy Taxi = They got it

Dig Dug – They got it

Joust = They got it

Mike Tyson’s Knockout = They got it

NBA Jam = They got it

I’m going to stop here but just know, fuck wit’ them you know they got it~

It’s crowded but there’s not a long wait for any game. Sooooooooo, we’re really bad at ALL the games we played and we played them ALL! However, the trip back down memory lane was definitely worth it. The venue could be a good stop in and out while with a group of friends moving from one spot to the next for a night out. Enjoy~